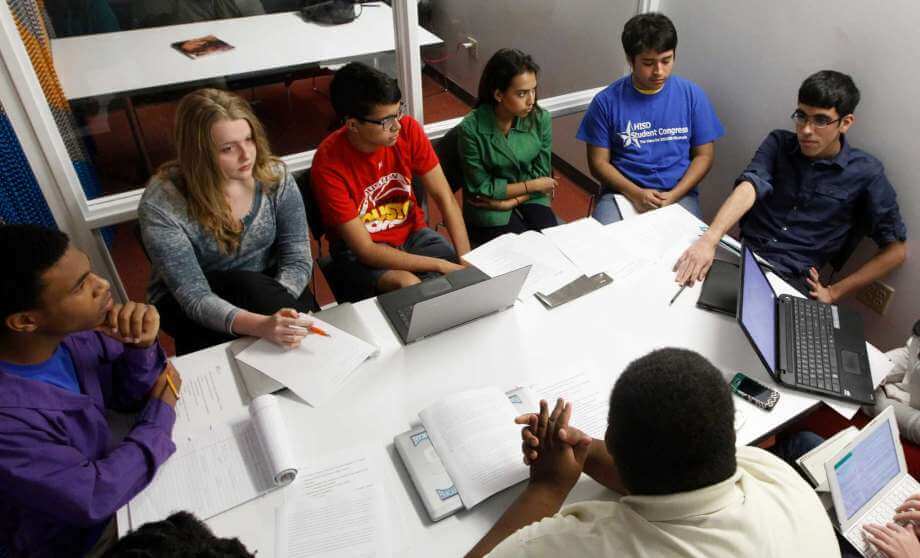 Both electronic and print media are replete with frightening news about terrorism, racism, intolerance and religious animosity. Why is this menace rising exponentially? How can it be tackled and addressed. Since school is a place where diverse religious beliefs are represented in shape of students belonging to different religious beliefs, this can be the best place to develop tolerance and respect for all religions. Here are some ways, how effectively this purpose can be achieved?

a) Begin from the Tender age of KIDS:

Right from the very beginning at pre-school (Nursery and Montessori) kids must be taught briefly about what different religions are and what common instructions they give about good moral behavior, speaking truth and mutual respect. They must be told that speaking against any religion hurts its followers and hurting others is greatly disliked by GOD.

A very novel and useful idea is to organize religious diversity days at school campus with active involvement of surrounding community. Participation of all students should be mandatory. Moderate Religious leaders from churches, temples, synagogues and mosques should be invited asking them to promote inter faith harmony.

c) Teachers to be a role model:

Practice rather than preach. Teachers are mentors and gurus. Students consciously or non-consciously, follow them and get inspiration from their conduct. They can teach more by their action than words. They should never use derogatory language or insult religious norms of anybody, be it dress (Hijab) or non-eating of certain food items (many Hindus are vegetarians).

d) Include courses on world’s religion in curriculum:

While many schools include discussions on world religions embedded in elective subjects, the idea of teaching World’s religion as an independent subject can be fruitful for the purpose of creating respect for diversity in religious beliefs. A case in point is Modesto city school California, which is conducting such course since 2000.Being a school with diverse religious back ground of students, (Sikhs, Jews, Hindus and Christians) it requires that all its 9th grade students should take an extended and independent course on world religions.

In order to promote religious harmony and respect for all religions, schools should organize workshops and seminars with the theme “religion of the day”. Students should prepare their presentations about that religion with great emphasis to identification of myths and misconceptions about that particular religion. For example, students while discussing Islam should prepare their presentation about “Islamophobia” and its negative effects on individuals and society at large. Ways and measures should also be suggested by them to counter such misconceptions. An open discussion on such topics after speeches will be yet another value addition.

Celebrating religious festivals of students is a good gesture showing that participation in one’s happy moments by all, is a thing high on school’s agenda. This facilitates students to come closer and creates sense of sharing.

These measures can go a long way in bringing peace and harmony in society and make the world a better place.

This article is written by Fredrick Jefferson, a prolific writer on inter faith harmony. He is a motivational speaker as well and conducts seminars on social issues and world cultures. He provide Best Essay Service in different local universities. For more you can follow him on facebook and twitter 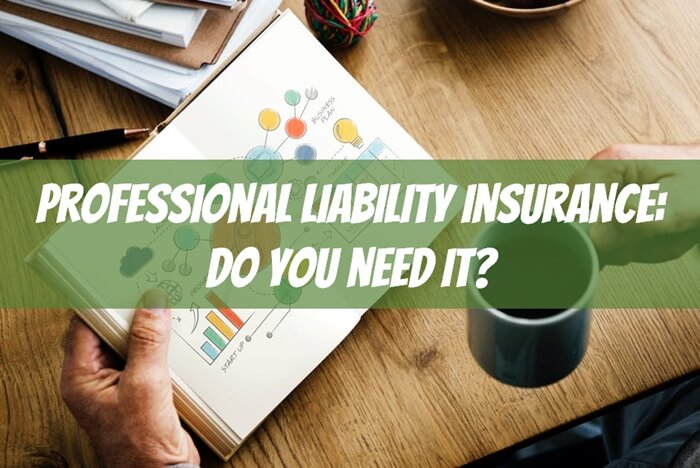 General or Professional Liability Insurance – Which is the Most Important Policy? 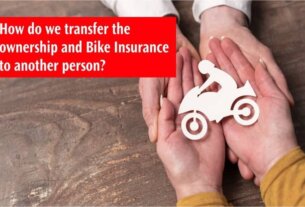 How to Transfer Bike Insurance from One Person to Another? 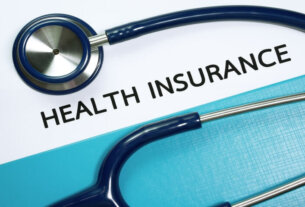