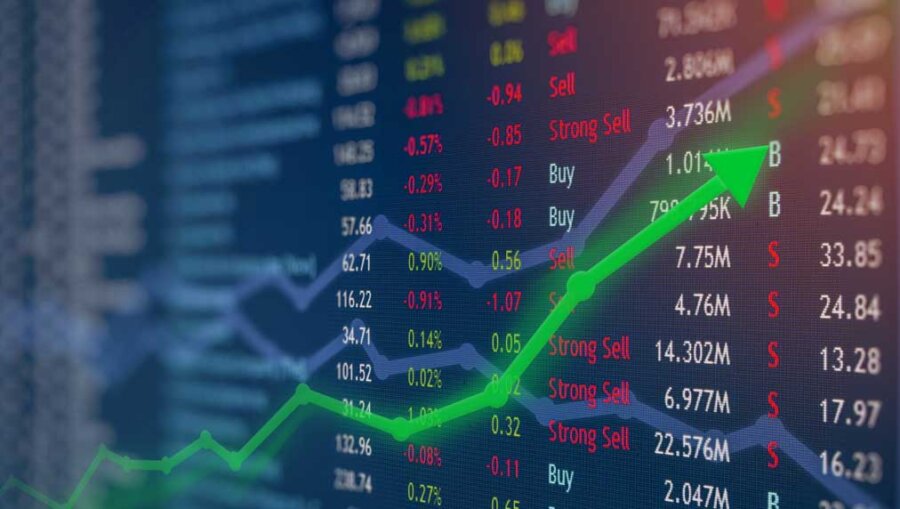 Short yet organized, the recent rise of GameStop (GME) squeezed the market into a buying frenzy that gave us a new field to define. A humble site like Reddit brought traders together from around the world. They coordinated then leveraged GME in a buying tug of war against major hedge funds. What the retailers achieved in January of 2020 is “a squeeze.” The squeeze was intentionally done to rid the stock of short sellers. The plan worked, and below shows you how.

What is a Gamma Squeeze?

A gamma squeeze is a trading strategy designed to force your market opposition to run, covering their stakes. In an effective squeeze, innocent investors are tempted when prices rise sharply or fall likewise. Regardless of which direction, it takes a hefty number of traders or one with tremendous influence to shock prices in a way that causes others to immediately want in. The result occurs in two ways. Some get positioned to profit while others, instead, incur losses.

How the Squeeze Works?

The squeeze works when the bulls and bears of a financial market are first identified. If you verify, for example, that there are more bulls than bears, then you can devise a squeeze to get the bears to convert their positions. This works because of liability. Every trade you enter has risk involved, and the risk becomes greater the further prices get away from your order’s direction. If you are selling a stock but then see its price rise, you have two basic options.

One, you can immediately close the position to cut your losses. Two, you can watch your position’s loss grow larger, expecting it will just come back down. Unfortunately, many Wall Street firms left their accounts unhedged and with no stop losses. As these firms held short positions, rising prices forced them to adjust their risk exposure. Instead of limiting risk, however, many of the institutions are reported to have embraced higher losses.

They likely believed that no one in the market was out maneuvering their financial clout. The thing is; a seller who adjusts for losses as prices are rising must pay to stay in a negative position. This is what occurred, and Wall Street lost a great deal.

Does it Substantially Affect Stock Prices?

Over time, squeezing doesn’t influence stock prices much. Hedge funds can actually cover tremendous losses before quickly reentering the market. In fact, the core reason a squeeze works is because of the money large traders already have in the market. Since these investors trade on daily or weekly cycles, money doesn’t remain in the market, giving those who can pull a squeeze off limited time to run a profit. Listening to the advice of Tastytrade makes it clear.

The world is changing, and though retailers have little influence, they’re partaking in a new crusade that will change investing forever. Be ready to rely on your stop losses in the future; trade with caution, expecting anything to happen at any time. 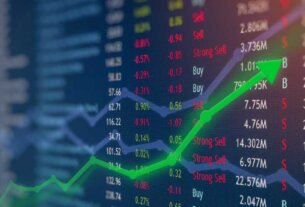 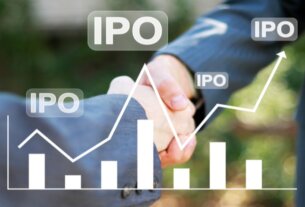 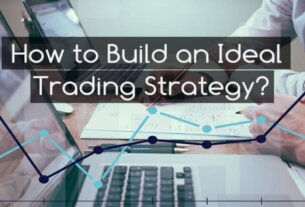 10 Ways to Build your Best Trading Strategy for Stock Trading