Home » Investment » Is SBI Stock Beneficial for a Long-Term Investment? 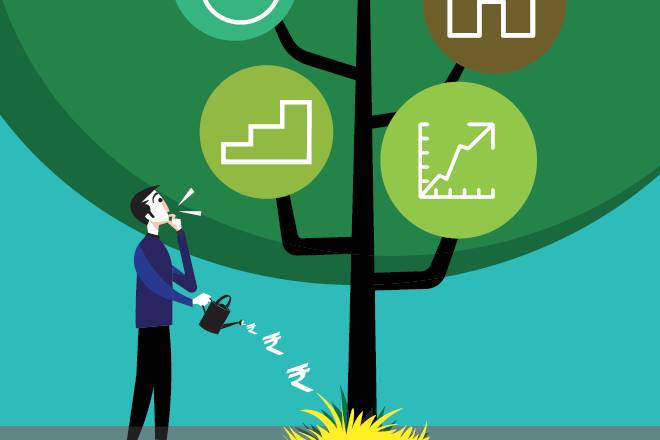 SBI is an Indian state-owned, public sector bank that operates globally. The bank has its headquarters inMumbai, India. It is one of the biggest financial institutions in India that has been trusted by generations of Indians. The Government of India holds about 61.23% of the shares. It is one of the biggest banks in India and it has captured about 23% of the market share of assets.

Moreover, it has captured 25% of the market with respect to total deposits and loans. It has shown tremendous growth in the nine months leading up to the final fiscal quarter of the financial year 2017–2018. State Bank of India has a number of non-banking subsidiaries which include SBI Capital Markets Limited and SBI General Insurance among others. As of 6 August 2018, the market cap of State Bank of India is about Rs.2,75,368 crore. Over 42 crore customers bank with the State Bank of India. The bank also has 22,000 branches. The bank has stayed on the Global 500 List for the past 13 years.

● The stock price reached a high of Rs.351 in October 2017 up from Rs.150 before.
● There was a marked increase in the net interest income from Rs.18,688 crore in the third quarter of the FY18 to Rs.19,974 crore in the final quarter of the same fiscal year.
● In addition, other income grew from Rs.8,084 crore in the third quarter of FY18 to Rs.12,495 crore in the four quarter.
● The bank also managed to keep the increase in operating expenses to a lower amount. This is demonstrated by the fact that the operating expenses for the third quarter and the final quarter of FY18 differ only by Rs.1,569 crore.
● The stock price of SBI rose to over Rs.300 in the first week of August 2018. Click here to know more about SBI historical share price. This was a solid gain when compared to the price from the previous months when the stock price did not rise over Rs.275.
● The bank is experiencing high growth in mutual funds and is currently ranked fifth.
● The income from new businesses has also grown by 9%.
● The income that the bank derives from cross-selling increased by 85%. Challenges Faced by SBI in FY 2017-18
On the other hand, SBI faces a number of challenges:
● The PE ratio of State Bank of India is -5.1.
● While the stocks of SBI dipped initially in the first half of 2018, the stock rallied to climb back up
to almost Rs.300 by the first week of August.
● A net loss of Rs.2,416 crore was reported by SBI in the third quarter of the FY18.
● The bank’s gross non-performing assets (NPAs) are at 10.35%. While other public sector banks inthe country have reported higher levels of NPAs, SBI’s NPA value is significant because it is the highest the bank has had in about 17 years.

All of these reasons led to a decrease in share price of the bank.

Even though the bank has curtailed expenses to a large extent, it still has to provide for future wage increases for its employees. All of these combined led to a drop in the share prices in the initial half of  2018. Later, the stock rallied as growth numbers appeared to improve slightly and the bank showed that it had curtailed its expenses while its income grew. These factors led to the stock regaining its position at a price close to Rs.300 in the beginning of August 2018.

On the innovation and growth front, SBI has a number of projects either already in operation or in the pipeline. While SBI does sell insurance, it does not have the reach that other companies that sell insurance do have. It could be because not all SBI branches sell insurance, less than half do. This is an area of potential growth for the bank. In addition to this, the bank has tried to appeal to a younger banking demographic by launching applications like SBI Buddy, SBI Anytime Anywhere for mobile banking.

The bank has decided to hire graduates from top universities in India in order to increase the potential talent pool that is available to it. In addition to this, there are succession plans in place to replace senior executives as they step down after retirement. In order to do this, a separate list of four potential replacements for each position will be readied so that there is no scramble to fill the position later. These replacements will be tested and groomed for their new role. This will reduce the instances of favouritism in filling in top positions in the bank.

As a result of all of the reasons mentioned thus far, SBI can be considered one of the most exciting stocks to watch out for in the long-term. The company has devised a number of strategies in order to compete in the new digital future and seems well-poised to take on the giants that have already cornered the space. The bank’s unprecedented reach and the level of trust that it inspires in the Indian public will help it along the way to becoming the preferred bank in India.

This can help the stock of SBI increase in the coming days. Considering the fact that there are a large number of non-performing assets in a number of state-owned banks in India, it is up to the investor to perform their own research before investing in these stocks. If the NPAs can be recovered, it could help investors if not provide them with a windfall. On the other hand, if an individual would prefer a less volatile investment that will provide returns, then they can look into investing in mutual funds. They can also refer to BankBazaar for more information on the same. 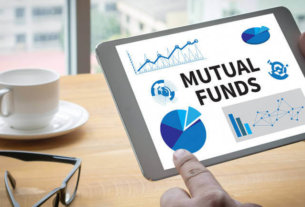 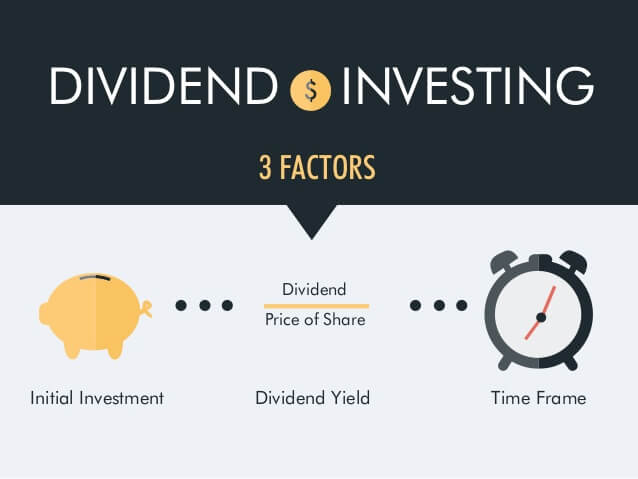 Why You Should Consider Investing In Dividend Stocks? 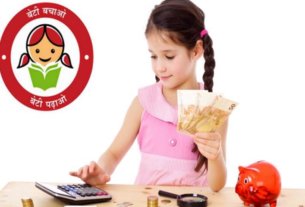