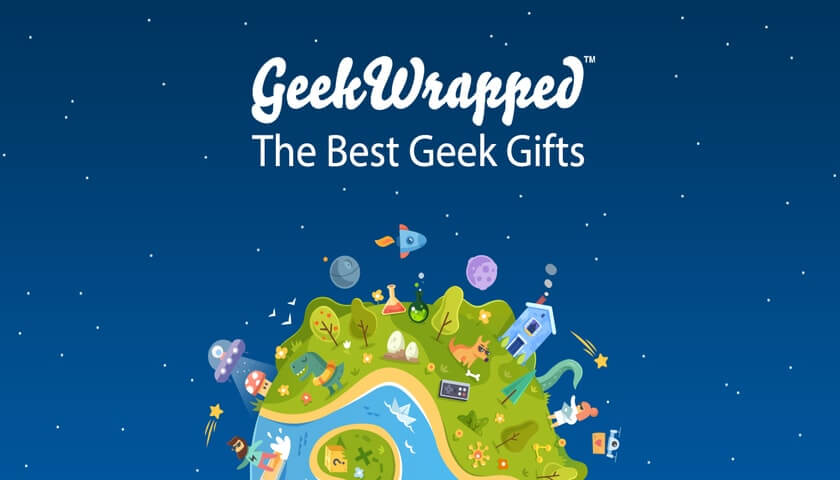 The official dictionary definition of a Geek as “someone intelligent but not fashionable or popular”, is unfair since geeks are simply people who are experts or enthusiasts obsessed with a hobby or intellectual pursuit, and is a term often used self-referentially as a source of pride. Here are some of the coolest things that geeks will love, whatever the occasion. 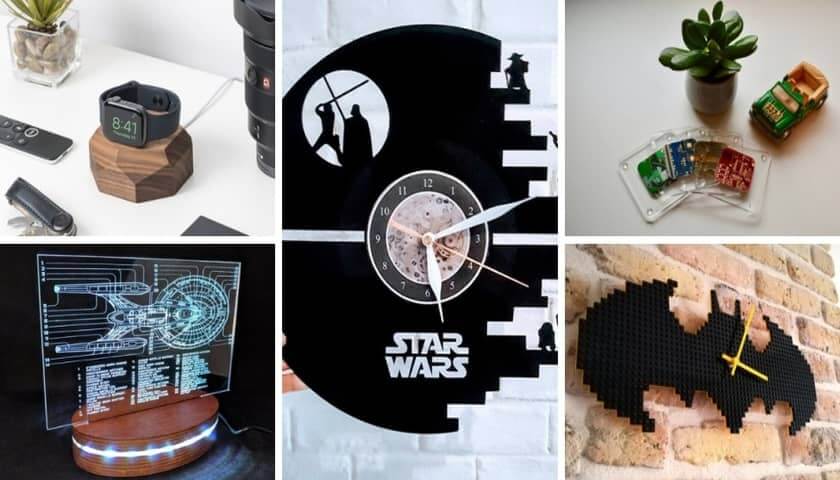 Geeks are experts in their field. For the Star Wars geek consider a fun “Welcome to the Dork Side” Doormat, or a Light-Up LED Lightsabre Umbrella. There’s also a Star Wars Toaster or Waffle Maker burning “Luke, I am your waffle” onto the snack. There is also the Star Wars Risk Board Game suitable for all those aged over 10 years, but for something really special, consider gifting the easy to control app-enabled BB-8 droid from Stars Wars: The Force Awakens.

From a picky teenager, parents who have everything and those who love the very latest gadgets.  Any upgrade will be wireless, Bluetooth enabled, sleeker, smaller, and with a longer battery life than ever before, so if you are looking for nerdy gifts for him, consider the latest, fourth-generation all-new Echo Dot smart speaker with Alexa. Launched in November 2020, Alexa will control every smart home, and still answer any questions.

The New Apple Watch Series 6 is arguably more fashionable than previous versions, coming in a variety of colours. As well as making calls, the watch will measure blood oxygen levels and heart rhythm whilst also continuing to measure workouts.

For Harry Potter gifts, the official book trunk set with custom dust jackets of all seven books in the series will be treasured. Add in a fun gift of a can of dragon meat as a sign of your appreciation of the ten known species of dragons in existence in the Harry Potter franchise. The can has a little plush dragon inside, not meat, making it a fun gift for those fond of baby dragon Norbert in the Philosopher’s Stone and Deathly Hallows.

A PacMan table lamp is cool, particularly when it changes across 16 different colours when playing music. Other gifts from the 1980s and 90s include an original Nintendo Mini, now available new and pre-loaded with 30 of some of the most popular Nintendo games including Mario and Luigi, which can be played on a TV. There’s also the Nintendo Entertainment System, the precursor to modern-day virtual gaming. The new Classic Edition has 21st-century technologies but also helps the young generation understand what it meant to play a computer game in the 1980s.  Otherwise, consider some Super Mario Brothers wall decal stickers for his man cave or her she-shed.

You may like to read: How Personal Loans is Best Option to get funds For this Festive Season?

A virtual reality (VR) headset with wireless controllers and tracking technology provides an immersive virtual reality experience to allow full interaction and exploration of the virtual world. Most VR systems also come with experiences like climbing Everest or swimming with dolphins to get you started.

Introduce engineering through LEGO or other building bricks construction sets that can build something unique and useful. Choose kits that include a DC motor, LED lights, servo motor, resistors, capacitors, transistors, potentiometers or a tilt motor to inspire the creativity and imagination. 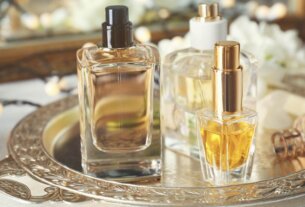 How to Choose Best Women’s Perfume in Easy Steps 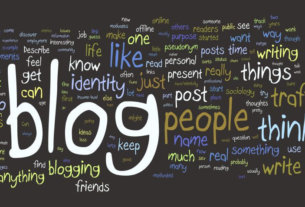