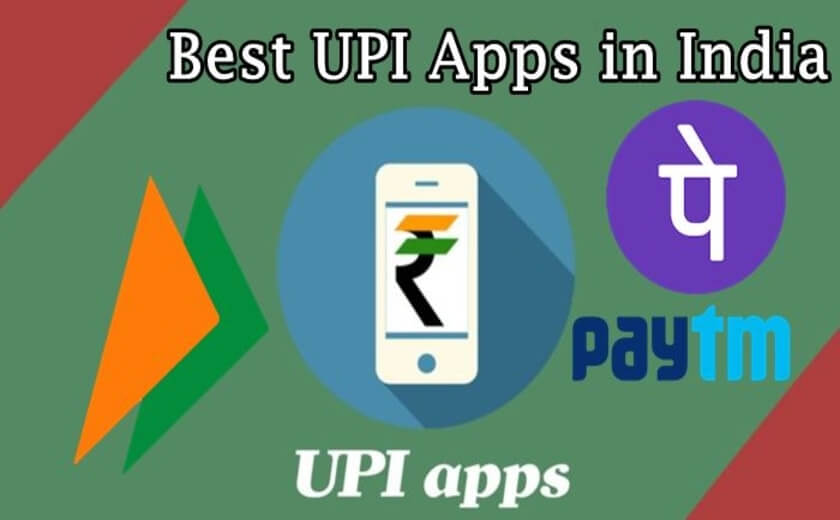 Ever since the Indian government announced demonetization on 8th November 2016, they put a lot of emphasis on digital transactions. The Modi government announced a lot of measures to promote cashless payments. One such initiative was paying through UPI. To boost the UPI payment, the BHIM app was launched on 30 December 2016. Initially, people did not use it much, but in the last couple of years, especially once the lockdown was announced, UPI payment has gained a lot of momentum.

Apart from BHIM, some private companies have entered this business. However, many people are still unaware of which UPI app to use. There are many UPI apps listed in the play store and apps store; however, all of them are not reliable. In many cases, the transactions fail, and the money gets deducted. It takes time to get the money in your bank account. You can avoid these hassles by choosing from the best UPI apps. We will talk about the five Best UPI apps in India in this article.

PhonePe is the most used UPI app in India. It has revolutionized digital payments and made online transactions much easier. The user-friendly interface of this app has enabled people without technical knowledge to use it without any hassle. Many small vendors across rural India also use this application. It has QR-code scanning facilities that make it easier to pay anywhere. There have been more than a billion transactions through PhonePe as of now.

You can simply scan the code and enter the amount to make a payment. Apart from online payment, you can also pay your electricity, phone bill, pay an insurance premium, recharge your mobile phone, DTH, and do many other transactions. The app also provides various offers, instant discounts, cashback, rewards, and many other benefits. PhonePe also allows you to buy a wide range of insurance. You can also buy car insurance, health insurance,  general insurance, and life insurance from this app.

You can also use this app to pay while shopping, booking bus, and air ticket. Earlier it was limited to people from Metro cities but nowadays people from rural areas also use this app. Another attractive feature of Google Pay is, it provides cashback, rewards and you can also win a scratch card where you can win some money that you can use for recharge or bill payment. It is an extremely popular app, and by now more than a billion transactions have been made through Google Pay.

BHIM is another contender for the top five UPI app in India. The government of India launched it in 2016 to make the online transaction a smooth process. You can connect your bank account and transfer money to someone else’s account. The money is credited to any account instantly. The app also allows you to add multiple bank accounts. You can switch between the account and make one account as default.

You can use BHIM to make payments to a large number of merchants when you shop online. You can pay school, college fees, book tickets, and shop online using this UPI app. Moreover, it allows you to recharge your mobile phone, DTH account, or pay utility bills like land phone, electricity, gas bill, and many others. All the transactions made through BHIM are very secure. Hardly any transaction fails unless there is a problem at the receiver’s end.

Paytm is another popular app for online payment. It started its journey as a wallet in August 2010 as a platform for online recharge, bill payment of mobile phone, and DTH. However, it has expanded as a full-fledged app for UPI transactions. You can add your bank account to your Paytm wallet and transfer money to anyone’s account. Like other UPI apps, it also comes with the feature to pay using a QR scan code. You can scan the code for any made payment to anyone. People across India use this application. You can find a Paytm QR code at stores in rural India as well. People like vegetable sellers, fruit sellers also use this app. Its simple and user-friendly user interface enables common people to use this application. Apart from making payments, you can also book train, bus, and flight tickets, buy movie tickets, recharge your Metro card, pay loan payments, insurance premiums, buy mutual funds, and do much more. In one word, Paytm allows you to access various financial services at your fingertips.

Amazon Pay is another widely used UPI app. Initially, Amazon Pay was a platform to add money for shopping on Amazon but gradually it expanded to a UPI payment app. You can connect your Amazon pay account to the bank account and transfer money to someone’s else bank account. Apart from this, you can also use it to recharge your mobile phone, DTH, pay electricity bills, book a bus, train, or flight tickets. The best thing about this app is, it provides cashback frequently on recharge or bill payments with UPI. Amazon has also tied up with hundreds of partner merchants where you buy any product or services and pay using this app. Apart from this, it allows you to scan the QR code of any other UPI app and make payments.

UPI apps have made online payment much easier. You can shop online and make payments with a few taps of your finger. All the transactions done through UPI apps are secured. Apart from paying someone, you can also request payment from a friend. Moreover, UPI apps have made it easier to pay a small amount at your nearby store. You don’t have to carry cash or change. Many grocery stores, and vendors also use it. We have listed the top five best UPI Apps in India. You can choose any app and pay at your convenience. 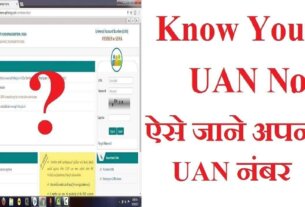 Getting your UAN: How to Activate Step-By-Step Guide 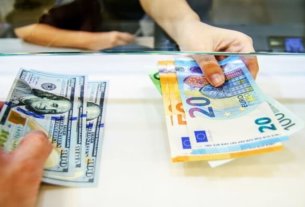