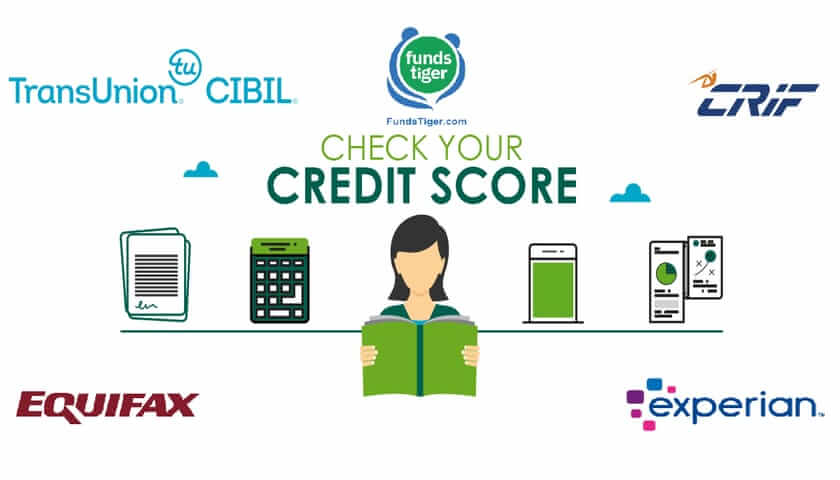 Mistakes that appear on your credit reports could be quite common but they need to be identified and rectified at the earliest possible. There are two fundamental ways of rectifying the credit report mistakes. They are:

That surely makes understanding and knowing the process of disputing an error on your specific credit report very critical. If you identify or detect something that looks like a mistake and appears on your credit report, you must consider taking the steps discussed below.

Identify Any Errors or Mistakes on Your Credit Report

You must keep examining meticulously your credit reports every now and then so that you could identify any incomplete or inaccurate data or information. As a citizen of the United States, you have a right to getting a credit report from each of the top three credit reporting or credit monitoring services called TransUnion, Experian, and Equifax.

Some of the glaring credit report mistakes that could be spotted easily include:

A lot of people who don’t pay close attention to their finances claim that it isn’t really that important to keep checking your credit history. This is completely wrong and could have serious repercussions. A single error on your credit report could have several far-reaching consequences, which is why it needs to be corrected immediately. Your credit report is a comprehensive history of your creditability, ranging from the regularity with which you pay your bills as well as your bankruptcy declarations. Any company that prepares these reports also typically has dealings with several groups including employers, utility companies, insurers, and other third parties who believe this information will be useful to them in the near future.

If you do not correct an error that makes your report look less than favorable, it might show up when a prospective lender, employer, or service provider conducts a background check, causing them to have the wrong impression and potentially even leading to a denial of services or breakdowns in negotiations. You might lose out on great deals due to risk-based pricing, where the company decides that you are not worth taking a gamble on. Further, this may also make the interest rates on any future credit you take too steep to consider realistically, or flat-out give the creditor cause to deny you the funds, which can be a real pain if you are in need.

YOU MAY LIKE TO READ: 20 Best Credit Cards in India 2020 Compare benefits and apply online

Contacting the Reporting Agency and Fixing the Errors

Typically, you will know which company furnished the credit report, or what agency provided them the incorrect information in the first place. This could be your bank, some other lender, or utility company that you have had dealings with in the past. Your next step would be to contact them and have a discussion regarding how they can resolve this issue. If you can furnish proof and also convince them that they have made a mistake in their reporting, then this issue can be resolved at this step itself. If not, however, which is often the case, you may have to move one level higher, to the credit reporting bureau.

Disputing the Errors in Your Credit Report

The Fair Credit Reporting Act clearly cites that the company collecting and reporting credit information as well as the credit reporting bureau must accept and settle all disputes from individual customers, including correcting or adequately addressing any inadequacies or errors in the report. If you did not have much luck in dealing with the credit reporting agency, you must seek out your local credit bureau and file an official dispute.

Give the Necessary Time for Carrying Out the Investigation

The stipulated time must be allowed for the credit reporting bureau to come up with their findings. Usually, they publish the dispute updates within a month. For instance, Experian, Equifax, and Trans Union dispute resolution takes 30 days or so.

Do the Necessary Follow-up Post-Investigation

You could expect these outcomes when the investigation is done.

Disputing a mistake on your credit report could prove to be time-consuming. You need to be disciplined, patient, organized, professional, and persistent. Rectifying mistakes on your existing credit report could go a long way in enhancing your overall credit health and saving a substantial amount of money on loans, as well as, credit. 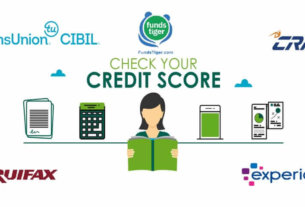 Credit Score: How to check cibil score free online? How to improve it? 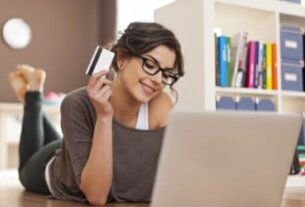 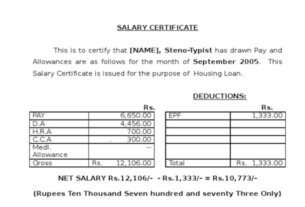