Home » Finance » E-challan: Step-by-step guide to check the e-challan status and how to pay e-challan online in India 2022 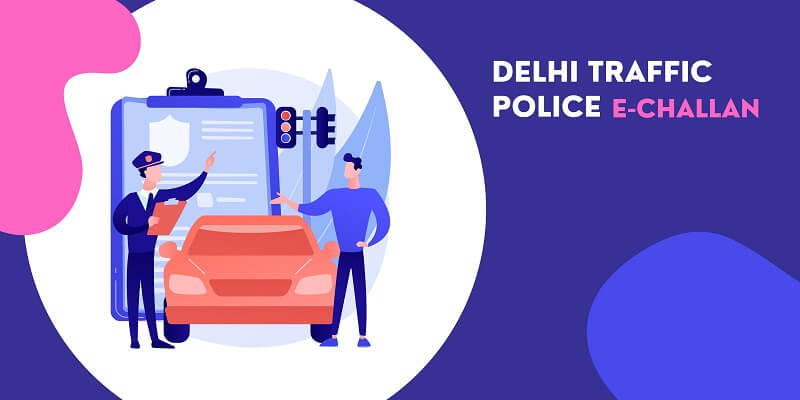 In the last several years, the national government of India has implemented a number of initiatives to upgrade the country’s road network. Along with enhancing connectivity and building additional expressways and national highways around the nation, the Indian government has also put the new Motor Vehicles Act into effect. Heavy fines are imposed for breaking this rule’s driving regulations. Additionally, to make it simpler for law enforcement to fine persons who break the law, the government has placed cameras and other sensors on the roads.

There are instances where drivers are unaware of the traffic challan, even though the entire procedure of fining drivers and collecting challan payments has been moved online for convenience. These challans are consequently unpaid, which can result in additional fines and possibly jail. The government has also created a simple method by which drivers can determine whether they have received a fine for situations like these. They might use a similar method to pay fines as well.

So, for a step-by-step tutorial on how to check if you have been punished and then pay the traffic ticket, click here.

How to track a traffic challan’s progress online

Step 3: Next, enter the vehicle’s license plate number and the screen’s captcha.

Step 4: Select “Get Details” from the menu.

When you do, the website will show you whether your car has any outstanding traffic tickets and their status.

How to pay for a traffic challan online

The website will also prompt you to pay the traffic challan online once you have seen the challan data. Here’s how to make the online fine payment.

Step 1: To begin making a payment after viewing the challan details, click the “Pay Now” option.

Step 2: To start the transaction, confirm your cellphone number using the OTP that was issued to it.

Step 3: After completing this, you will be forwarded to the state’s e-challan payment page where you can pay the fine.

Step 4: From there, you can pay the challan using a credit card or debit card. As an alternative, you can do the same via online banking. 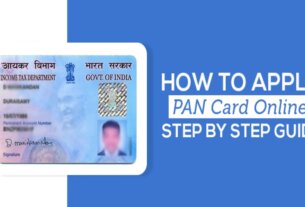 How to Apply for PAN Card Online Using TIN-NSDL 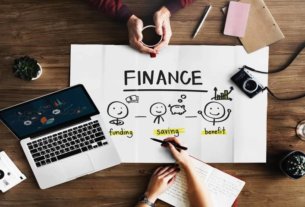 The Ultimate Fitness Regime for Your Financial Health in 2021