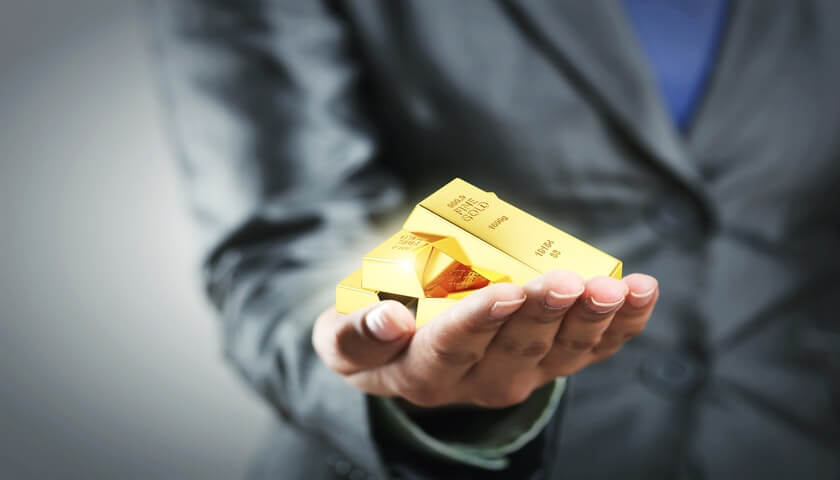 Gold is viewed as an inflation hedge. It is a reliable measure of protection against the “purchasing power risk.” The precious metal might not be the only one to opt for this purpose. However, some gold investors don’t consider the volatility and opportunity cost. On the other hand, others just fail to anticipate the storage requirements & other logistical complications of the gold ownership. But why exactly is gold often considered as the hedge against inflation? To learn more, you first need to understand what inflation is all about.

So, what is inflation?

In today’s world, the currency gets created in massive quantities by governments and banks at a faster pace – much faster than the goods or services that get produced or brought in the current market. That’s the reason behind the steady rise in the prices over time.The gold GST rate in India is 3%.

Now, what is an inflation hedge?

Now that you have learned about inflation, it’s time to gain an insight into the concept of an inflation hedge. So, what exactly is an inflation hedge? Well, the inflation hedge happens to be the investment considered to protect a decreased purchasing power of the currency that results from the overall loss of the value because of rising prices either due to inflation or macro-economically.

It encompasses investing in the asset, which is expected to increase or maintain the overall value over a specific time frame. However, alternatively, the hedge may include taking a leading position in any asset that might decrease the overall value and make it less than the value of a currency.

Is gold an inflation hedge?

Inflation is that point of time when investors fear debt or equity securities that may be expensive & likely to underperform. On the contrary, gold has performed extremely well during the high inflationary periods. A significant reason why the upward inflationary trend supports the demand for gold is that inflation makes the bonds & other fixed-income assets less attractive to the age-old investors.

In general, gold performs way better in spite of inflation because of the limited supply. In addition, it also has intrinsic value in most cultures. Individuals want to invest in gold to hedge against any uncertainty in this current market. That demand keeps prices high. The dollar value and the global economy both move in opposite directions. The investment in gold shifts the purchasing power of investors from one time to the other.

Put simply; gold offsets the plausible chances of inflation considering its prices, which are usually higher than the inflation rate. That’s because gold is a commodity & not a mere paper asset, just like a government bond. And when inflation rises quickly, the fear of any paper asset’s value coming back to its intrinsic value purely intensifies.

A connection between gold & inflation: What to learn?

In a country like India, individuals have chosen gold as an inflation hedge in order to shield their savings from the runaway price rise. And it’s a traditional process practiced in India for a long time. If surveys are to be taken into consideration, the World Gold Council illustrates that for each 1% rise in inflation, the demand for gold in India spikes by around 2.6%. So, it’s more than double the percentage of inflation rise!

Investors in the developed markets take advantage of gold as their ultimate protection against inflation. Nonetheless, for the investors in any developing country such as India, it acts as protection against currency depreciation. Besides the increase in demand for this metal in the international markets & weak stock market, it’s the rupee’s fall during this whole 15 years (i.e., from 2001 to 2016) that has helped gold to match the deserving returns.

So, now that you have learned why and how gold acts as a hedge against inflation, it’s time to consider investing in it. If you are planning to add gold to the investment portfolio, now is the right time to plan for the gold investment. 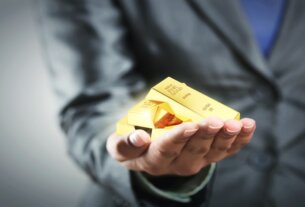 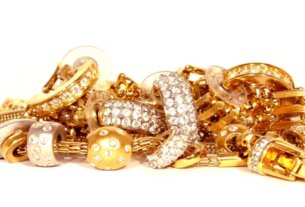 Reasons That Can Convince You To Sell Gold 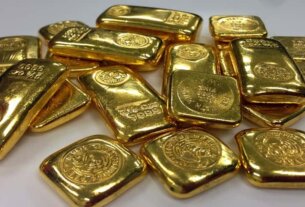 Best Places to Buy cheapest gold in the world in 2022