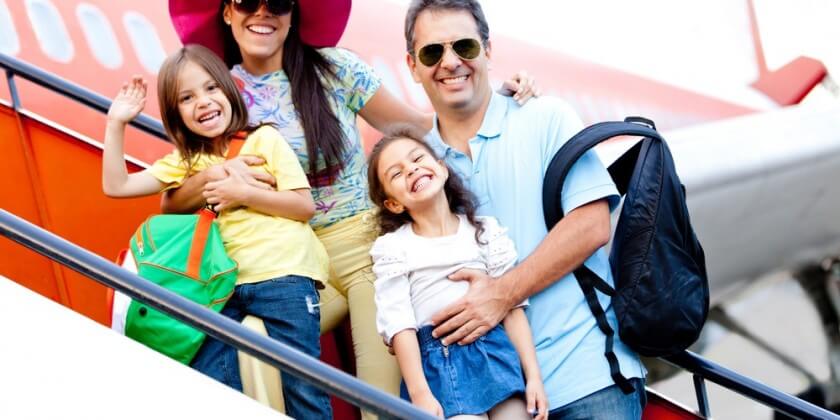 One of the latest travel trends to have taken over the world is the ‘timesharing’ trend. While the trend may seem foreign and relatively new, it is reported to have come about sometime in the early 20th century in Europe. The concept is simple: a group of families who may or not be related to each other, purchase a holiday home together in which they each have a share. They are each then given an equal amount of time to holiday at and enjoy the property, with each of them contributing for its upkeep and maintenance. Typically, it is possible that there were around four families that enjoyed the property for about three months each every year. According to a survey, Indians are preferring this incredible trend and finding it quite appealing.

The study shows that out of all the people interviewed, at least 7 out of 10 who weren’t current owners of timeshare found the concept interesting. The research conducted for RCI by Kantar IMRB, it comprised the sample of 2008 interviews conducted in depth of people across multiple metros such as Delhi, Mumbai, Ludhiana, Hyderabad, Bengaluru, Kolkata and others. 31 percent out of the total sample interviewees were timeshare owners. An in depth analysis was done on the top reasons which motivated Indians to travel, and the major factors that led them to decide upon the location and time of travel. Some of the top reasons that pushed travelers to take a vacation were:

2) Quality time with family – about 51 percent

While choosing a destination, travelers cited the following factors that were top priorities for them:

1) Scenic beauty of the place – about 64 percent

2) The place is convenient to travel to – about 55 percent

As a result of this interesting study, the most popular domestic travel destinations turned out to be Goa, Kerala and Delhi. On the global scene, Indians most preferred to travel to Dubai – 20 percent, Thailand – 13 percent and Singapore- 12 percent.

A remarkable fifty percent of the total number of people interviewed showed a willingness to invest in timeshare. Those who gave the concept thumbs down claimed they found it too costly. Some cited the concept unsuitable for their personal needs while others simply found the process a little too complicated. Perhaps this is because of the lack of clarity about the concept. Those willing to give it a shot found the idea of time sharing convenient, preferring this mode of accommodation.

They found the idea less worrisome, as timeshare owners claimed they were less bothered about pickpockets and other security issues. They also had easy accommodation and wider food options. The result of the survey showed that timeshare owners were more satisfied with their vacations than non-timeshare owners. They enjoyed greater benefits in the form of non-fussy accommodations, planning months in advance for adventurous activities and a gamut of other benefits. Many don’t even plan in advance.

From the survey, a general picture of the typical personalities of timeshare owners emerged. They are usually married 45-65-year-olds with kids who are older than 6 years; they generally are people who have their own business earning about INR 76,000 to 1 lakh per month. They plan for their trip for at least 2-4 months in advance and prefer to travel in groups. Whatever the future holds, currently this concept of timesharing is one that is among the top trends to have taken over the travel industry by storm.

Author Bio:  Indian Eagle is a thriving travel company in the online travel booking niche. We are on a mission to make air travel cheaper and easier. Everyone, irrespective of the travel class, expects the lowest airfare and the cheapest flight which we make sure through our association with major airlines. Indian Eagle is committed to offering the best airfare deals. 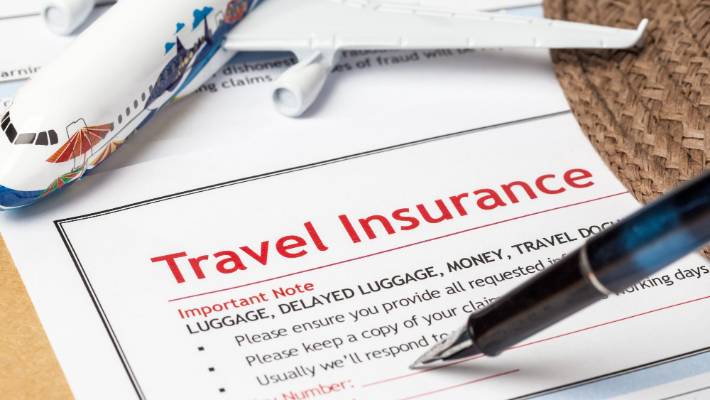 Is it Mandatory to have Travel Insurance to Enter Dubai