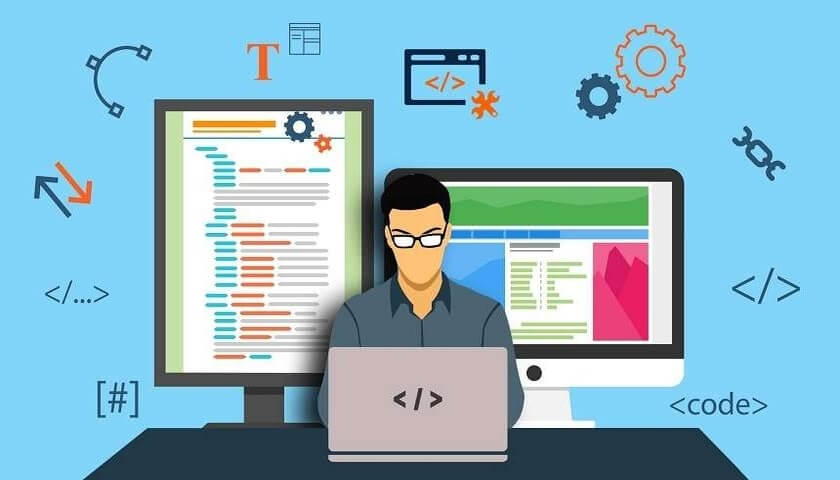 In this article, I will talk about the top seven programming languages of 2022 that are worth learning. I think everyone will be interested.

These will be mainly the most popular ones, and you have probably heard about them, but consider them in more detail.

Even though this is a fairly easy language, there are times when students need programming homework help, which they can get on services like assignmentshark.com. This way, you can do your homework faster and more efficiently. You can be helped with any programming language there.

This is the favorite programming language of many developers. It can be used to program anything, from the front-end on the site to the beck-end and microcontrollers. It is quite simple, though it has its own oddities compared to other languages.

Learning JavaScript in 2022 is worthwhile, especially if you want to make a cross-platform application. You can even make programs for Android and IOS on it, as well as other desktop systems.

This language has been the most popular programming language for a very long time. Its cross-platform nature will also be its big plus, but its minus, in my opinion, is having not very beautiful code, and in general, it is quite complex.

I can answer the question of whether it is worth learning Java in 2022. Of course, when only looking at salaries, it is generally a lot; on the other hand, only professionals of this programming language are needed, so it is not in top place.

PHP is also a very popular programming language for back-end development. Of course, you can do this in Python, but PHP is easier. You can make your blog in just two or three weeks of study, plus it is more in demand for freelancing.

If you do not like Java but want to develop for Android, then it is definitely worth learning Kotlin. It is even more suitable for mobile development than Java. In general, it is faster and simpler.

This language was invented by Apple relatively recently, in 2014, but it is still quite popular. If you have a MacBook and an iPhone, then you should definitely try to learn this language.

In this article, I presented the top seven programming languages of 2022. As you can see, there are a lot of good languages, but Python and JavaScript are the best. I added Java to the list of the best languages only because it has relatively high salaries and is popular, but otherwise, in general, I do not like it.

The rest of the languages that I brought up are also very useful, but they are just not as popular and in demand as the first three languages. 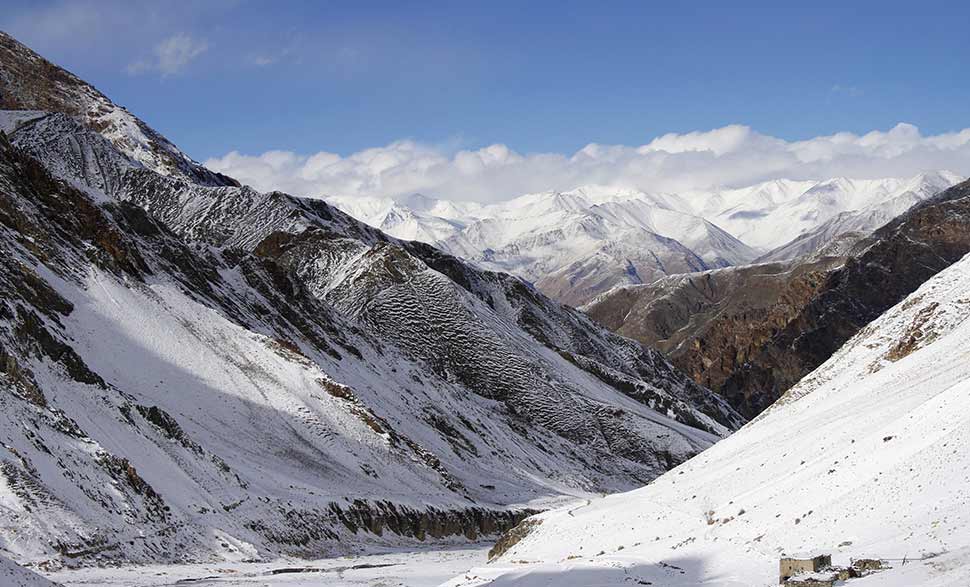 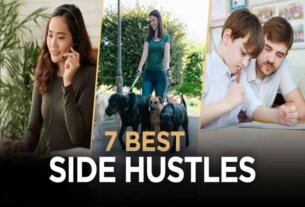 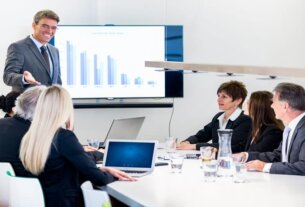 10 Benefits of working in Big Company