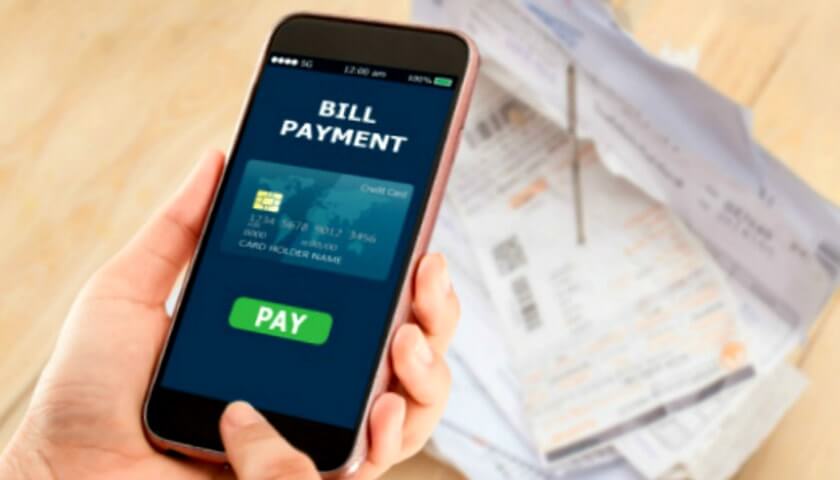 Did you recently across the new term “E way bill” and wondering what the heck is that? Or read about E Way bill in India and just curious about it? Well, to answer your curiosity read on to know the basics about “What is E Way bill in India”.

What is an E-way bill?

E-way bill is an abbreviation for Electronic Way Bill. GST E-way bill is a document introduced under the Goods and Services Tax to track goods in transit. A taxable person registered under GST who transports goods worth more than Rs.50,000 must have an E-way bill generated on the GST Portal.

LEDGERS has simplified the generation and management of E-way bills for businesses. GST invoices, bills of supply, purchase invoices, and customer or supplier accounts are all synced with the Ledgers E-way bill tool.
eWay Bills can be generated and shared with customers or suppliers with the click of a button. The rules governing the movement of goods are outlined in the E-way bill rules. It should be noted, however, that when the GST Act went into effect on July 1st, the implementation of the E-way bill was delayed.

In this context, it is important to note that rule 138 of the CGST Rules, 2017 stipulates that “information is to be furnished prior to the commencement of movement of goods” and “is to be issued whether the movement is in relation to a supply or for reasons other than supply”.

When is an e-way bill required?

When is an e-way bill not required?

How is it generated?

A registered person may obtain an Invoice Reference Number from the common portal by uploading a tax invoice issued by him in FORM GST INV-1 on the said portal and producing the same for verification by the proper officer in lieu of the tax invoice, and such number shall be valid for thirty days from the date of uploading.

The details of the generated e-way bill shall be made available to the recipient, who, if registered, shall communicate his acceptance or rejection of the consignment covered by the e-way bill.
If the recipient does not communicate his acceptance or rejection within 72 hours of the information being made available to him on the common portal, it will be assumed that he has accepted the information.

In addition to ensuring that goods being transported comply with the GST Law, an e-way bill can be used to track the movement of goods and stop tax evasion.

How long is the E-Way Bill valid?

However, the Commissioner may only extend the validity period by issuing a notification for specific categories of goods that will be specified later. Furthermore, if the goods cannot be transported within the validity period of the e-way bill due to exceptional circumstances, the transporter may generate another e-way bill after updating the details in Part B of FORM GST EWB-01.

If an e-way bill is generated under this rule, but when goods are not transported according to the details provided in the e-way bill, one can opt to cancel e-way bill electronically on the common portal, either directly or through a Facilitation Centre notified by the Commissioner, within 24 hours of the e-way bill being generated. An e-way bill, on the other hand, cannot be cancelled if it has been verified in transit in accordance with Rule 138B of the CGST Rules, 2017.

The e-way bill provisions aim to address the shortcomings of the previous way bill system, which was used under VAT in various states and was a major contributor to bottlenecks at checkpoints. Furthermore, different states had different e-way bill rules, making compliance difficult. The GST e-way bill provisions will establish a uniform e-way bill rule that will apply throughout the country. The physical interface will make way for a digital interface, which will allow for faster goods movement. It is certain to improve vehicle turnaround time and benefit the logistics industry by increasing average distances travelled, reducing travel time and costs.

Leave a comment if you know something else about the E Way bill in India that we missed out on. 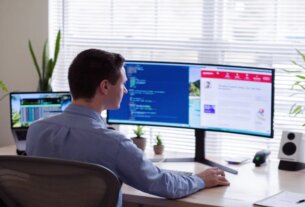 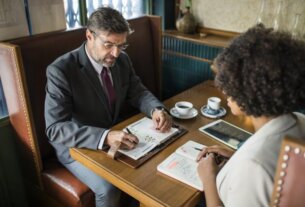 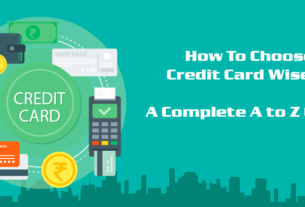 How To Choose a Credit Card Wisely: A Complete A to Z Guide