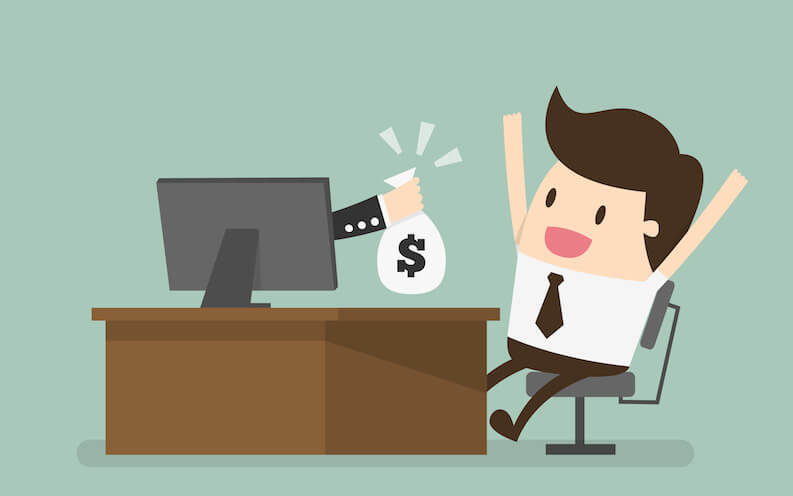 Israel Adesanya Is the current Middleweight champion of the world’s most prestigious MMA organization – UFC. In recent years, he cemented his name as one of the pound-for-pound best fighters in the UFC.  Before signing a contract with UFC, he had a tremendous kickboxing experience and record of 75-5, winning multiple titles at best kickboxing promotions like Glory and King of the Ring. In 2012 he started his MMA career, while still maintaining a kickboxing career. In 2018 he signed with UFC with an MMA record of 11-0.

In 2019 he became the middleweight champion after knocking out the reigning champion at that time  Australian Robert Whittaker.  Since then Adesanya has made 3 successful title defenses and his only loss was against light-heavyweight champ Jan Blachowicz when he tried to conquer another division.

Adesanya had many amazing bouts during his UFC career, but there are 5 amazing fights where he proved that he truly is world-class.

Before we dive in there is a great opportunity for you to sign up to 22bet.com and place your bets on your favorite fighters.

At the UFC 230, Israel Adesanya was facing UFC veteran Derek Brunson, who at that time had already fought Robert Whittaker, Yoel Romero, and other top-level fighters. He was a very experienced opponent for the newcomer Adesanya. On top of that, many believed that a high-level wrestler would give big problems to kickboxer Adesanya. In the previous fights, Israel faces low-level competition like Rob Wilkinson and Marvin Vettori.

Both of them managed to take Stylebender down, but Israel still got the upper hand. Derek Brunson was considered one of the best wrestlers in the middleweight division. Many fans and experts believed this matchup would be a true test for Adesanya’s overall game. But despite all the doubt, Adesanya showed great performance, stuffing every takedown attempt from the opponent and getting a first-round TKO win.

Adesanya vs Anderson Silva at UFC 234

The Last Stylebender faced MMA and UFC legend Anderson Silva on UFC 234. This event was originally scheduled for the middleweight title bout between Robert Whittaker and Kelvin Gastelum. But unfortunately, Whittaker was forced to withdraw from the event because of health issues. After this incident, Adesanyas’s fight with Anderson Silva was moved to the main event fight.

Unlike the previous bout of Adesanya, this was much more like a chess match as both fighters were cautious of each other’s striking skills. The fight ended with a decision win for Adesanya. Silva was already 43 years old at that time and people were considering Israel as his successor.

Adesanya vs Kelvin Gastelum at UFC 236

Robert Whittaker had health issues and was out of the competition, that’s why UFC organized an interim title bout between Israel Adesanya and Kelvin Gastelum. Unlike other Adesanya’s fights, this fight was anything but easy. Israel was forced to dig deep to get the win and he did.

In the starting round Kelvin Gastelum Knocked him down, but Stylebender returned the favor in the second. The third round was also for Israel but once again Kelvin Gastelum hurt him in the 4th. They were going toe to toe until the last round. In the last round, Adesanya managed to knock his opponent down a couple of times, and even though he did not get the finish, still won via unanimous decision.

This fight was important because it showed that Adesanya had not only a great skill set, but also heart, chin, cardio, and will to get the win at any cost.

The fight was nominated and won the award for the best fight of the year.

After Adesanya defeated Kelvin Gastelum and got the interim belt, it was just a matter of time for the Stylebender and The Reaper to clash for the ultimate gold. The fight was scheduled for October 2019. Whittaker was coming off back-to-back wins over Yoel Romero.

Many experts again doubted Israel Adesanya as his previous fight with Kelvin Gastelum showed that he wasn’t invincible. Whittaker opened as a booking favorite.  But once again, Stylebender shocked the world. Adesanya knocked Whittaker down at the end of the first round but the bell saved him. In the second Whittaker got wild again and rushed on Adesanya, but The Stylebender knocked him down a second time with the same combination and eventually finished him. This was the triumphing night for Israel Adesanya. After being only a year and a half in the world’s most prestigious organization, he managed to become a champion.

Israel’s second titdefensence was against Brazilian monster Paulo Costa at Abu Dhabi in 2020. The organization’s president Dana White claimed that the fight had the potential to be a “Fight of the year” contender. Both fighters were undefeated and both of their previous fights were against top contender Yoel Romero.

Adesanya was considered as a favorite in this clash, but Costa was a scary opponent, nonetheless. Even though Adesanya was more technical, Costa had more power and was physically very strong. But this fight turned out to be anything but interesting as Adesanya managed to completely demolish Brazilian in two incomplete rounds.  It felt like these fighters were on different levels as Costa wasn’t able to land a normal strike on Adesanya.

This performance is considered one of the best for the reigning middleweight champ.

If you’re a fan of Ades from India, and want to have extra bit of fun while watching his games, you can sign up at 22bet India, and you never know, you might even qualify for a betting bonus. 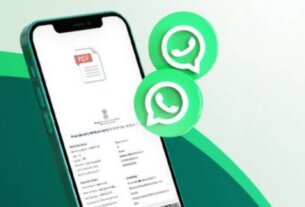 How to Make Changes to Your Covid Vaccine Certificate 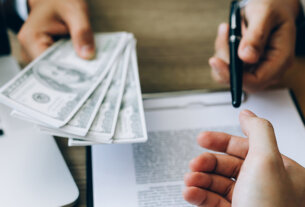 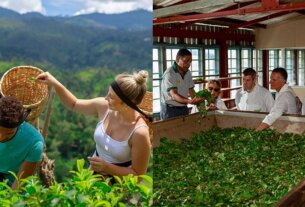 Tea Export from India – Insights on How to Sell Internationally