Home » Tax Planning » How Much Does It Cost to Sleep Well”: Income Taxes around the World 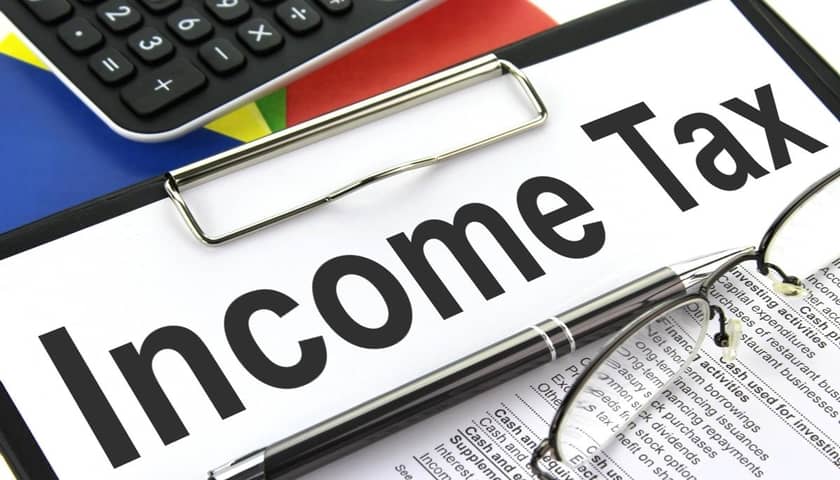 Over the last couple of years, the burning topic of progressive income tax has been fiercely discussed in India. Recall that, today, everyone who stays in India pays taxes in one form or other, regardless of the income generated. This sort of issue is quite contradictory – the majority of pro-government officials and the richest are against such kind of “discrimination” against the rich. At the same time, the general public has already “matured” and needs an increase in the tax burden for the minority that has massive capital.

Anyhow, this kind of acute social issue remains only at the discussion stage. Moreover, while the government and parliament continue to argue on this topic, we decided to find out how residents of other countries pay their taxes.

After careful study, we were quite surprised since there are many good tax models worldwide that the Indian tax system could successfully borrow. In addition, we have also found something very surprising for you: there are numerous frankly happy countries whose citizens do not pay taxes at all! Let’s start this article with them:

Some of the happiest countries that have exempted their citizens from income taxation are primarily resource-rich countries like the UAE, Bahrain, Qatar, Kuwait and Oman. Usually, there is a common misconception that Saudis are also exempted from tax, which is a delusion. Their tax slab is very small – only 2.5% of the profit received, but it still exists.
In addition to them, the principality of Monaco, the Bahamas and Bermuda claims the status of a real “tax haven”. There are certainly some tax exemptions. For instance, citizens in the Bahamas and Bermuda need to pay their own insurance premiums, and in Monaco, French citizens need to pay their taxes. However, in general, the vast majority of citizens are actually exempt from taxes.

In most countries that have a progressive scale of taxation, low-income residents are exempted from taxes. True, in such cases, they can be considered “lucky” at a stretch. The progressive scale Income tax calculator new regime allows the rate to be increased for those who receive super-profits.

These, in particular, are Austrians with an average income below $12.5 thousand per year, Australians whose income is below $4.6 thousand per year, Germans with an income of less than $9 thousand, Brazilians earning less than $5.3 thousand per year, and many others. For instance, the Swedes who make less than $2.2 thousand every year. Frankly, such an amount is negligible for Swedish people, but whoever earns less does not necessarily need to pay taxes. Such tax-free limits have also been included in the incredible country of Singapore. It employs a territorial taxation system, but, in most cases, everyone who made less than $16 thousand/year or earned their income from foreign countries.

A pretty similar scheme works in the United Kingdom – the Britishers also include a minimum amount that is not taxed – it is around £ 11 thousand. In the meantime, it is necessary that such an amount is not taxed, even if the citizens earn much more: with income up to £ 100 thousand, the tax-free amount is deducted from the tax base. Income tax is only applicable to the rest of the amount.

It should be remembered that progressive income tax rates must be included in various developed countries both in the West and Europe. For instance, the United States, where tax rate fluctuations generally range from 10 to 39.6%, of course, depending on the income generated. All those whose annual income does not exceed the basic $9.2 thousand pay the lower tax rate.

On the contrary, upper limits for outspoken rich people, whose annual income exceeds $418 thousand per year. These, by the way, are the limits for single citizens, married couples pay at entirely different rates and limits. Moreover, there are various other reasons for tax deductions in the United States. Such rules include, in particular, the presence of relatives, payment of education (for your own or a child), the presence of mortgage instalments or settlement of real estate tax.

In the meantime, the citizens need to simultaneously pay taxes to both the central government and the state government. In addition, the US tax system is so confusing that a whole note is not enough to describe it, so we need to describe it only in general terms:

The tax system of France is also very complicated and no less tough. Even residents of France themselves constantly complain about massive tax levies. As a tradition, the tax returns are submitted by almost all citizens in February, and it usually indicates all income generated by the individual. Hiding income from the officials, generated from selling a car or renting a property, is usually easily discovered by tax authorities, after which the citizens are required to pay serious fines.

When we compare the American tax culture, France has some specific features that are quite logical in multiple ways. In America, income taxes are levied not on a particular resident but on an entire household… That is, the tax is calculated based on the whole family income. In addition, different separate coefficients apply to the number of family members.

For instance, a  coefficient of 1 is applied to singles, a coefficient of 2 applies to married couples, if they also have a child, the coefficient will become 2.5, etc. Such kind of coefficient is used to divide the taxable base of the household by it, after which the tax is calculated. Also, the more family members without income, such as children, the lower the taxable base, and consequently, the lower taxes. Moreover, tax discounts are also offered for investors and philanthropists, those who need to pay various fees, dependents, active participation in energy conservation systems, etc. 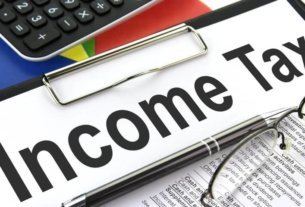 Saving Money: How to Legally Reduce Your Taxes in India 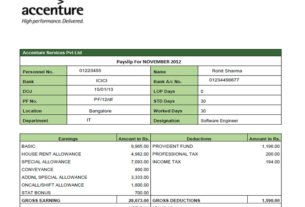