Finance is one of the oldest markets in the world. Financial services are an industry that invented credit cards in the 1950s, internet banking in the 1990s and at the turn of the millennium, contactless payment technology. Therefore, the use of technology to support financial services is by no way a recent phenomenon.

From the past few years, banking has experienced financial technology which has provided simple functionalities to the people that were once unavailable to them. The threat of financial technology to banks has caused the latter to reorganize its model of service delivery and administration.

The conventional way of saving money comprises depositing money into the bank and relaxing while your savings yielded interests with time. While these banks operated using conventional methods, financial technology brought a wave of revolution that rang a bell of caution across the banking sector.

What is the financial technology danger to banks?

Banks have been using the conventional way of making financial transactions and saving money, the use of technology in finance brought about a new wave of insecurity among the bankers as traditional banking patterns started diminishing.

Fintech firms created easy to use payment systems that empowered their clients to complete their financial transactions without any mediator and cutting back transaction charges implied on them by conventional banks. The speed of transactions has also improved with technology. Blockchain in the financial sector has helped several financial technology companies across the world to gain customer satisfaction and loyalty. This technology improved transparency in the payment systems gas led to enhanced customer interaction and experience.

How financial technology danger to banks be avoided?

With financial technology sectors gaining traction in a limited amount of time, conventional banks started realizing the significance of coping up with recent market needs and regaining customer loyalty. As conventional banks have set the values for developing and employing financial services such as ATMs, Remote Deposit Capture, and online banking, their innovation expertise is consistent. Developing their services like the Fintech companies, can help conventional banks and customers both gain secure services.

If a bank does not want to develop a service portal similar to the financial technology companies, they can opt to buy a particular Fintech company. The challenge that conventional banks would face here is that they can buy a Fintech company, which is still in its early phase and focus on building the same company alongside their bank’s progress. If they opt to buy a well-established Fintech firm, banks can be charged a high amount as a premium that would lead to bias against the shareholders. Banks can focus on collaborating with the Fintech firms rather than buying or developing one for themselves.

Eyal Nachum (co-founder of Moneta International UAB) says, “Clearly, the financial digital revolution is underway, but the impact on recent banking players is not as well defined. Digital disruption has the prospective to minimize the role and significance of today’s banks, and at the same time help them create better, faster, cheaper services.”

To make a positive impact, banks are accepting that they need to shake themselves out of institutional complacency and know that merely navigating waves of rule and waiting for interest rates to climb won’t protect them from obsolescence. Embracing directness and partnership, and making smart investments is a good way to start.

How to Protect your NAS Devices from Data Loss? 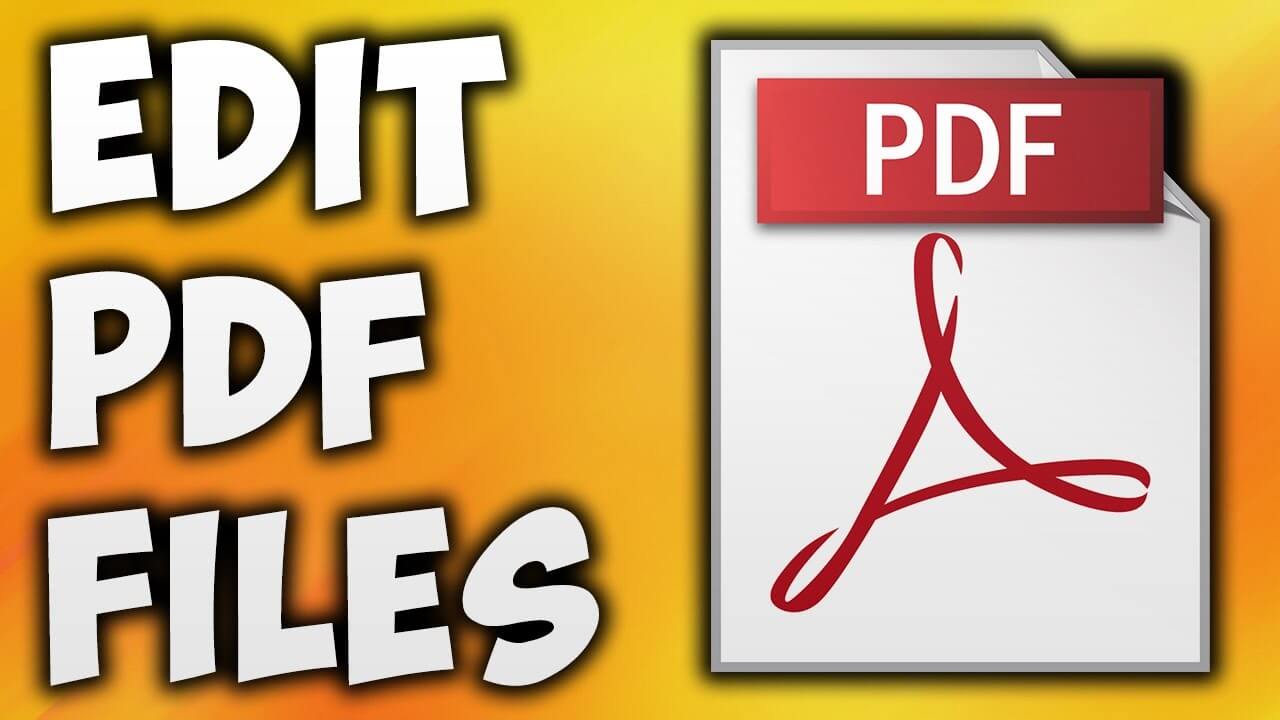 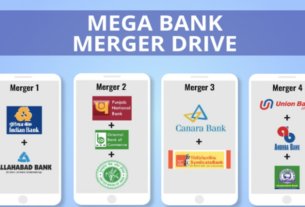