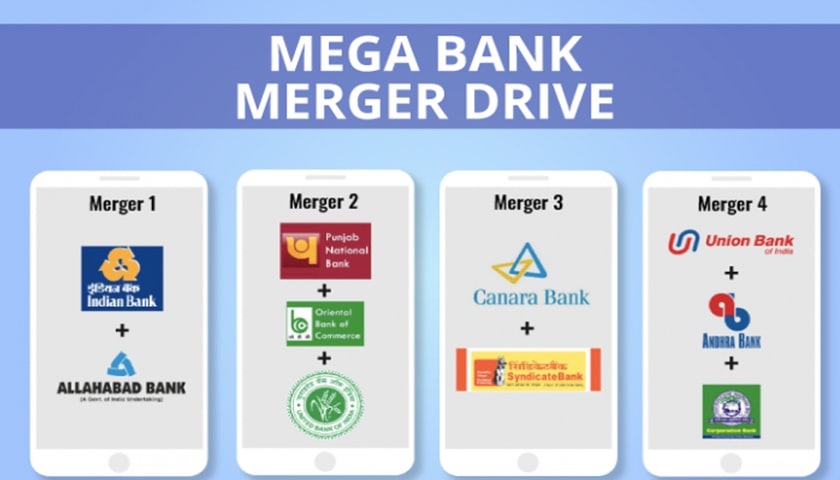 The Union Cabinet has approved the merger of 10 Public Sector Banks (PSBs) into four entities on Wednesday. It will come into effect from 1st April 2020. This Bank merger aims to have fewer but stronger money lenders in India. According to the Finance Minister Nirmala Sitharaman, the consolidation of the banks has been done so that the customers can reap the benefits of larger banks and more funds can be made available to them for credit purposes.

The government has also declared capital infusion of over Rs 55,000 crore into public sector banks. Check Bank merger list 2020 with the amount distributed among the PSBs are shown in the table Image 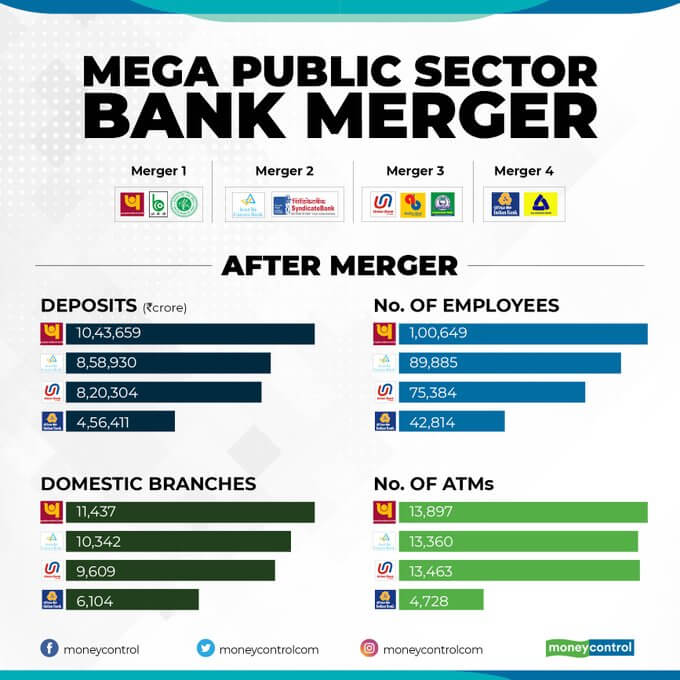 At present, India has 18 state-owned banks in comparison to 27 banks in 2017. After the bank merger in India, the number will further go down to 12. In 2019, Bank of Baroda became the third-largest lender of the country after it was merged with Dena Bank and Vijaya Bank.

The government plans to reduce the number of public sector banks with the hope of creating 3-4 global sized banks.

However, regional centric banks like Andhra Bank and Punjab & Sind Bank would continue to operate as independent entities. The same would apply in the case of some mid-sized banks. The reason why the government is going ahead with this merger process is because of the grand success SBI achieved after combining its five associate banks that include State Bank of Bikaner & Jaipur (SBBJ), State Bank of Hyderabad (SBH), State Bank of Travancore (SBT), State Bank of Patiala (SBP), and State Bank of Mysore (SBM) with Bhartiya Mahila Bank to form a single entity. This merger has helped SBI take its customer count to 37 crores and add a vast network of branches and ATMs that went up to 24,000 and 59,000 respectively.

According to a senior government official, this amalgamation of banks will make banking services more accessible. Also, the customers will get benefits through investments in technology-enabled smart banking like paperless tab-banking, faster loan processing, banking from home, and several credit offers. Businesses will benefit through increased lending capacity with the regulatory ceiling for lending to individual borrowers increased by Rs 3,000 crore.

Benefits of Bank Mergers in 2021

The government has stated three broad gains from the merger.

What is the Idea behind the merger of banks?

This consolidation will enable the PSBs with synergy and efficiency. As of now, it is said to benefit the Indian Banking System and have a positive impact on it. A smooth transition requires adopting technology. With the same, many account holders are worried if the merger would introduce hassles for them and are looking for answers at various Finance blogs. Let’s see how the bank merger will affect their customers and account holders.

5 steps the customers should take when the banks merge in India:

Is the merger of banks impacting the bank account holders?

The outbreak of Coronavirus has paved the way for one of the biggest consolidations in the banking arena of India. 10 public sector banks are going through a merger to give rise to four big banking institutions. From the 1st of April, 2020, 10 public sector banks are undergoing a merger to form 4 big banks. Just like it seems, it is a mammoth task and there shall be several changes the banks, their employees, and their customers will have to face. In light of the same, let’s take a look at the bank merger list 2020:

Customers shall be allotted new customer IDs and account numbers. You should update your credentials such as email id, residential address, etc. with the bank to receive proper notifications on time. If you have 2 accounts, then you will get a single Customer ID. All the account holders will have to go to a branch of their banks and have their existing passbooks exchanged for the new ones.

After the allotment of new account numbers and IFSC codes, you will be required to update such details with several third-party entries. These include the Income Tax department, mutual funds, NPS, etc. You will have to honour the ECS mandates and your post-dated cheques. Your chequebook with the old bank’s name will stand cancelled and a new chequebook shall be issued. Six months shall be allotted to do the same.

Customers will be able to use a wider ATM network and branch network. Customers will also receive the liberty to choose from a longer product and services list. After the entire bank merger process is finished, then if there are too many branches of the amalgamated banks in an area, some branches might get closed.

Rates will be decided by the anchor bank

After the bank merger, the loan rates could change as there will be a change in the cost of funds and the composition of deposits. For instance, the Oriental Bank of Commerce and the United Bank of India have come under PNB now and so, you can expect a decrease in the interest rate for UBI and OBC if PNB has a lower interest rate.

The existing cards will remain valid for the time being so that the services are not disrupted. These could be exchanged later with those of the anchor bank. Customers won’t have to pay any extra fees for using debit cards. But, the amalgamated banks might choose to issue new debit/ credit cards under the anchor bank’s branding.

Paperwork will increase for loans, opening accounts, etc. due to the ongoing merger of banks.

Changes in FDs and RDs

The current interest rate will be carried until maturity for FDs and RDs. But the renewal of FD will be done with the new rates.

The merger of these public sector banks has some consequences. Let’s take a look at some of the merits and demerits of the banks below:

Merits of Bank Merger in India

Demerits of Bank Merger in 2020

Sneha Kapoor is the managing editor for Theglobalinformation and a personal finance counsellor. She loves to geek out on financial data, market trends and translates it into actionable insights everyone can understand. 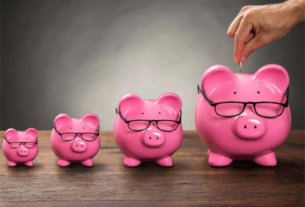 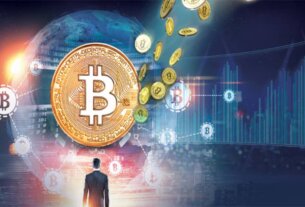 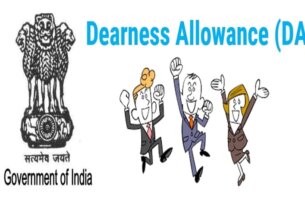